Precise number are hard to come by as the population is not completely stationary. It is estimated that New Hampshire is home to roughly 3,500 moose with the highest population concentration in the northern part of the state which includes the White Mountains. 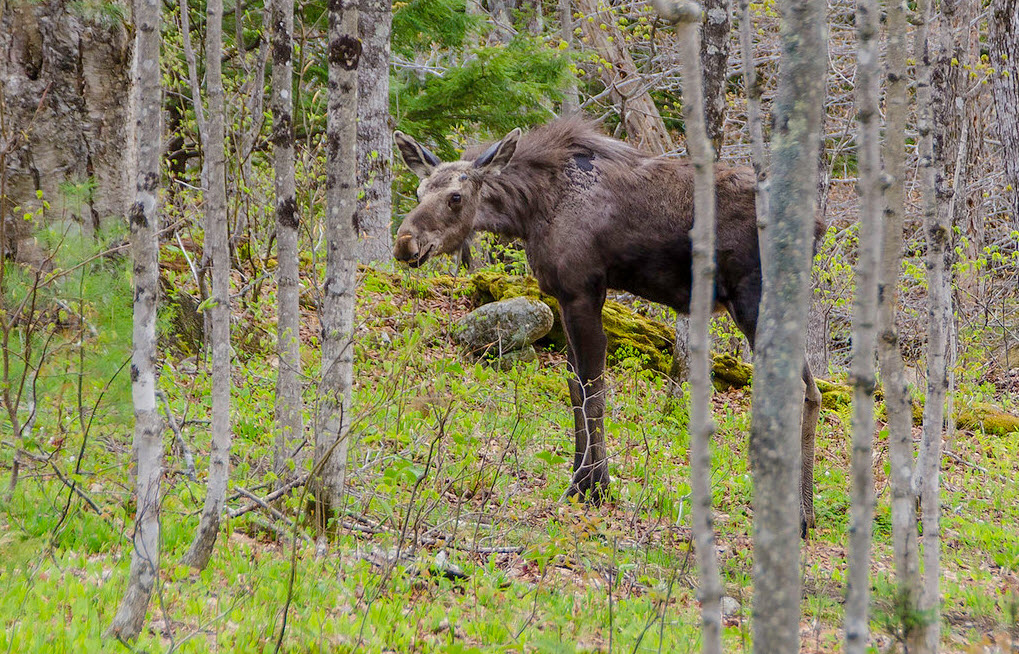 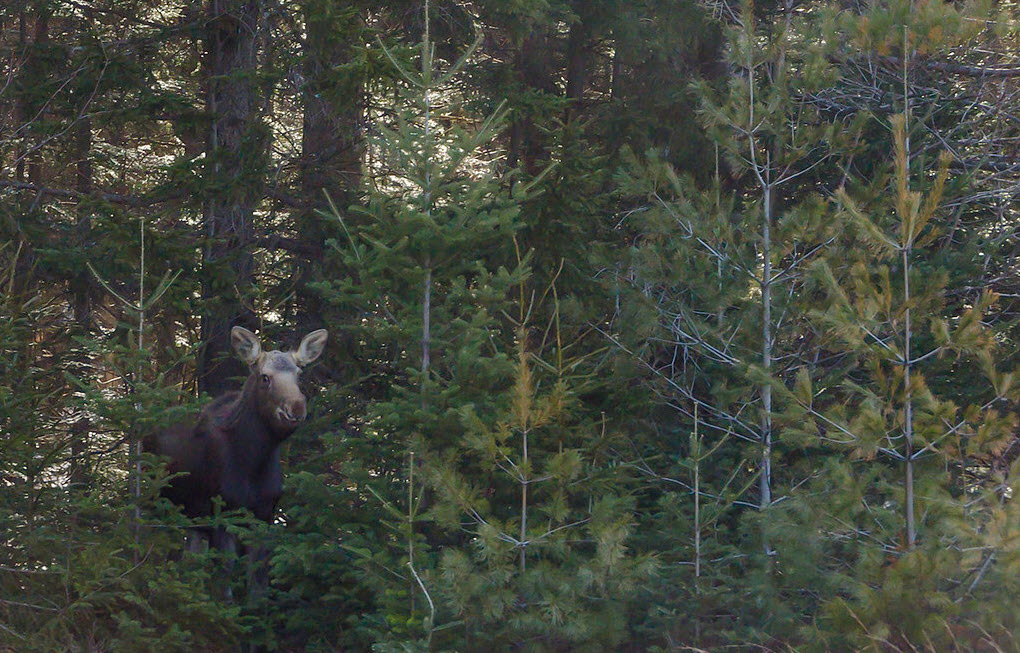 Here are scenes which show moose that look so nicely blended into with the forest. In the top photo, you would need to be very observant to see this one as even though they are big and beautiful animals they are also good at hiding.

Moose are often seen in the White Mountain area. They are regularly seen in swampy or wet areas near roads.

Conway Lake is the largest lake in the immediate White Mountains area. It is a 1,316-acre (5 square km) body of water body. The maximum depth is 45 feet (14 m). The lake is located in Carroll County in eastern New Hampshire and spans the towns of Conway and Eaton, just to the east of the White Mountains. The lake is part of the Saco River watershed. 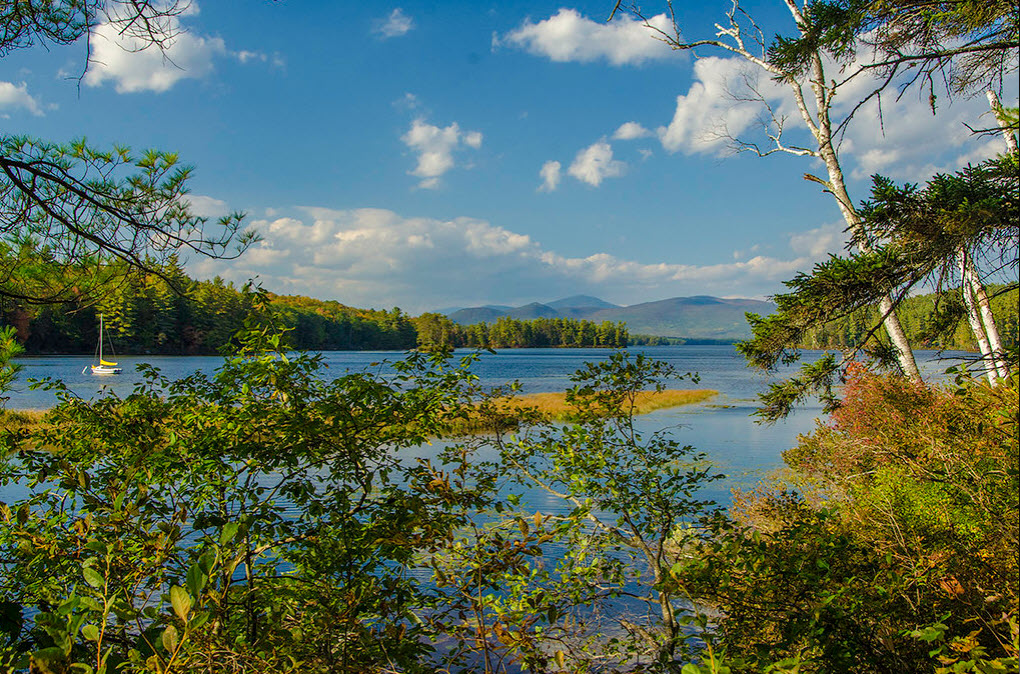 Conway Lake Beach is located on Mill Street in Center Conway, NH. Conway Lake Beach offers a beach with swimming as well as a public boat launch. Parking is available across the street from the beach.

The state of New Hampshire has forty-eight 4,000 footer mountains. Most of these 4K peaks are located in the White Mountains. A 4,000 footer is a mountain that has an elevation of at least 4,000 feet and a minimum of 200-foot prominence. All criteria are determined by the Appalachian Mountain Club (AMC). 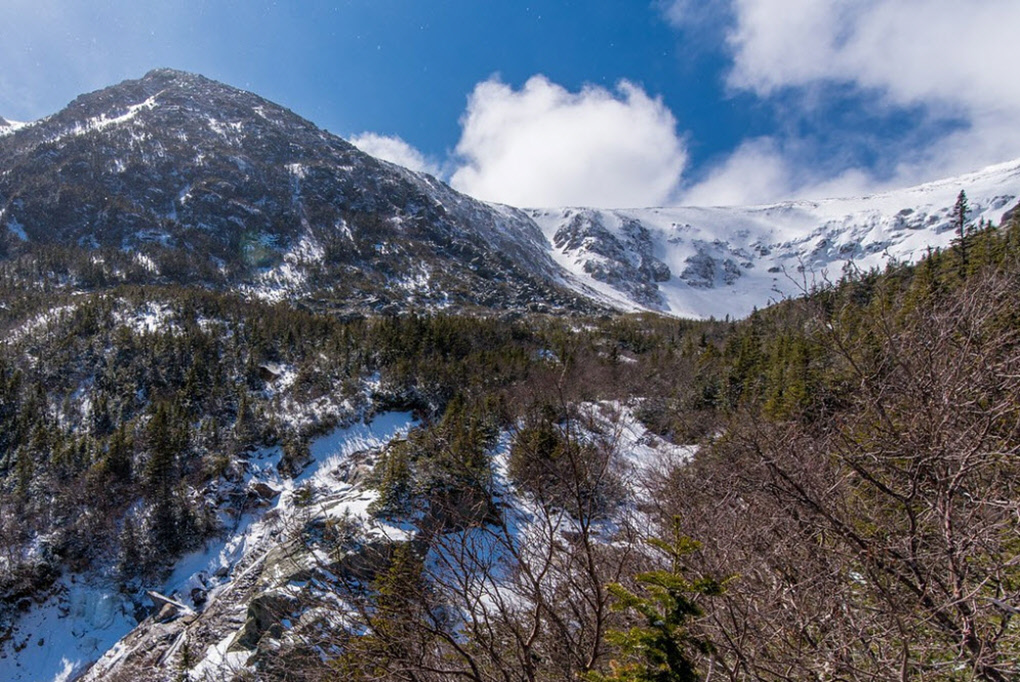 In topography, prominence measures the height of a mountain or hill’s summit relative to the lowest point between it and the next hill or mountain. In a sense, it is a measure of the independence of a summit.

Prominence is interesting to many mountaineers because it is an objective measurement that is strongly correlated with the subjective significance of a summit.

Mt Washington has the largest prominence in the White Mountains at 6,148 feet (source: peakbagger.com). In fact, Mt Washington is the most topographically prominent mountain east of the Mississippi River. WOW! That’s a fun fact. 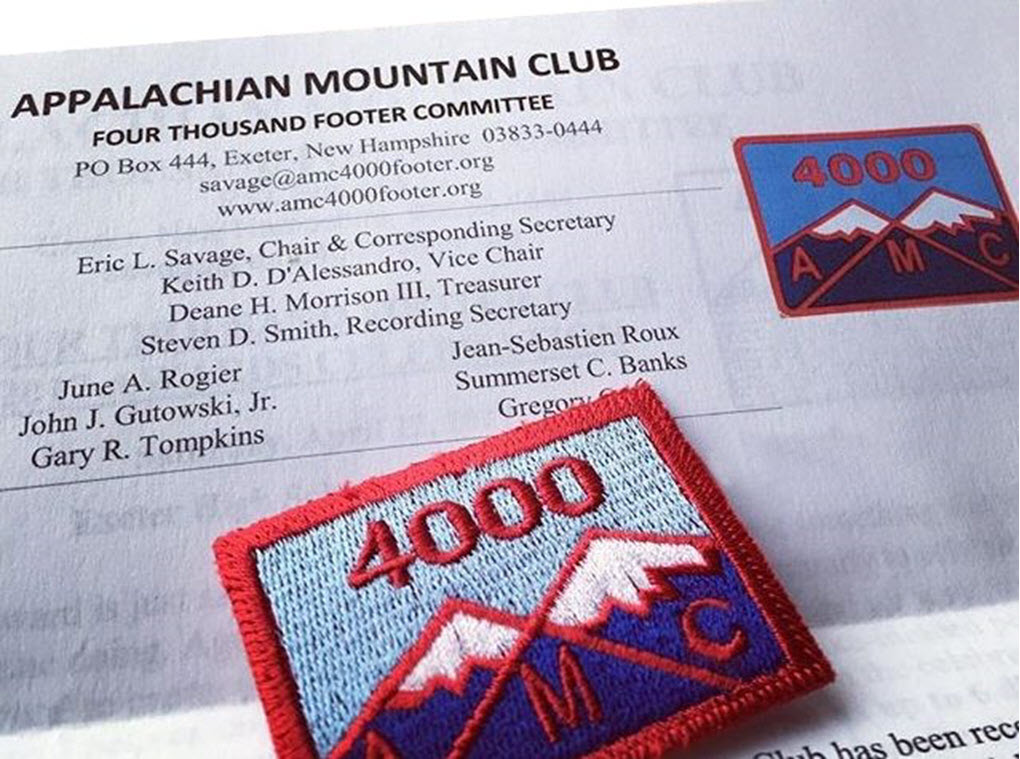 Arethusa Falls, at 160+ feet in one continuous drop, is New Hampshire’s tallest waterfall! It is located in the White Mountains, on Route 302 in the small town of Livermore.

There is a beautiful hiking trail of about 1.5 miles that will bring you to the base of the waterfall.

Seen from The Mt Washington Summit

Did you know that you can see five states, two countries and one ocean from the summit of Mt Washington? On a clear day, you will be able to see The Atlantic Ocean, Canada and the United States, and the states of New Hampshire, Maine, Vermont, Massachusetts, and New York. 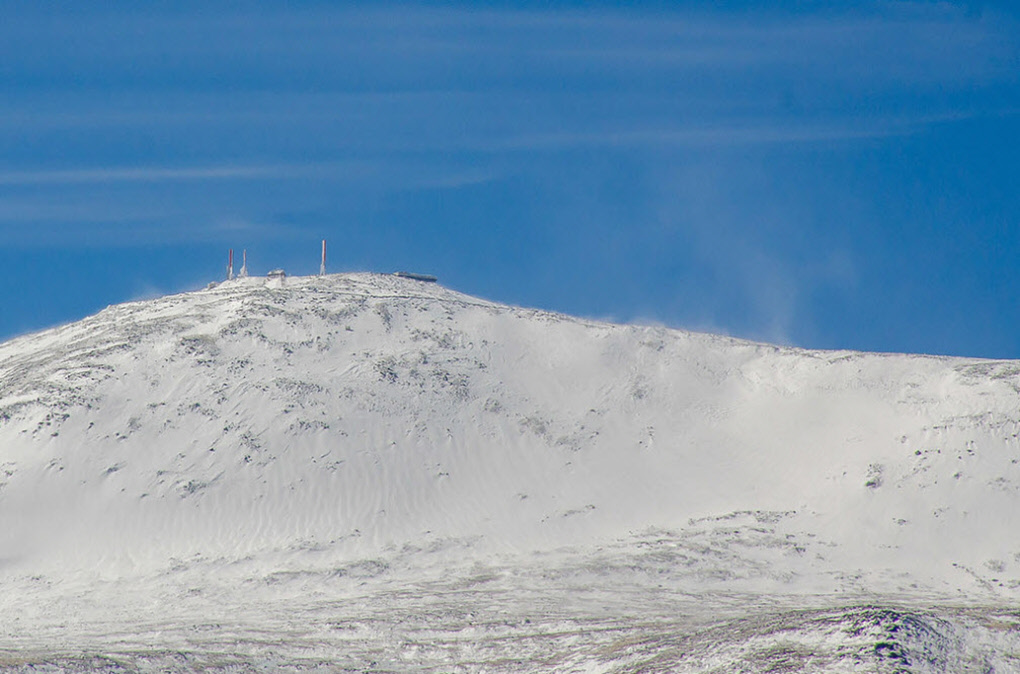 WOW! What a view!

Fastest (and most breathtaking) Assent of Mt Washington 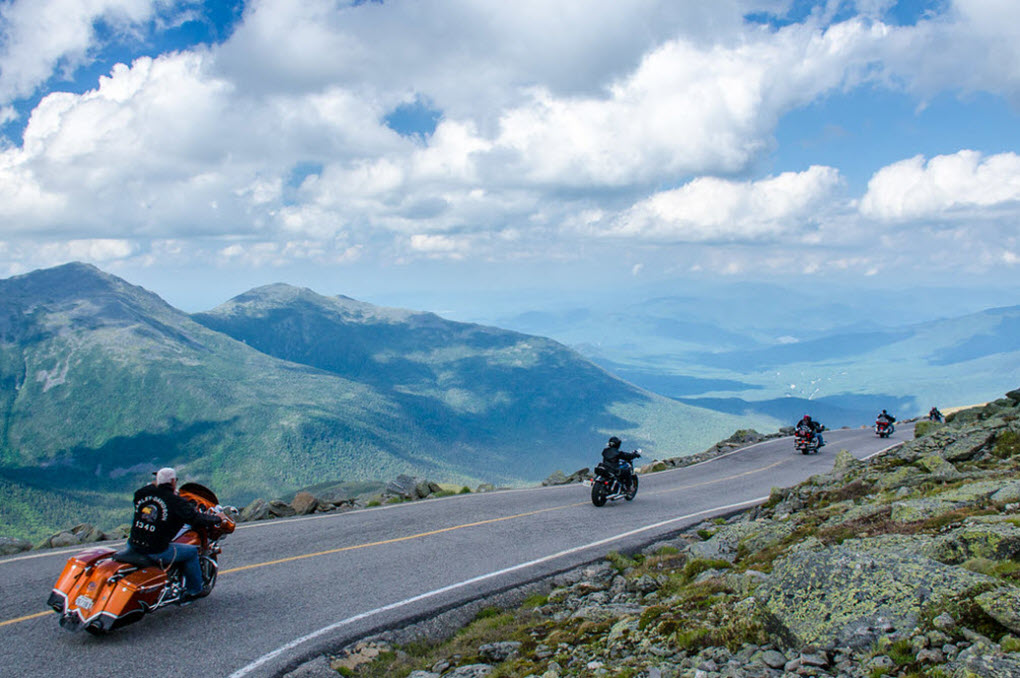 There are 13 White Mountains Peaks named after United States Presidents.

In certain conditions you can see the Arora Borealis from the Summit of Mt Washington. 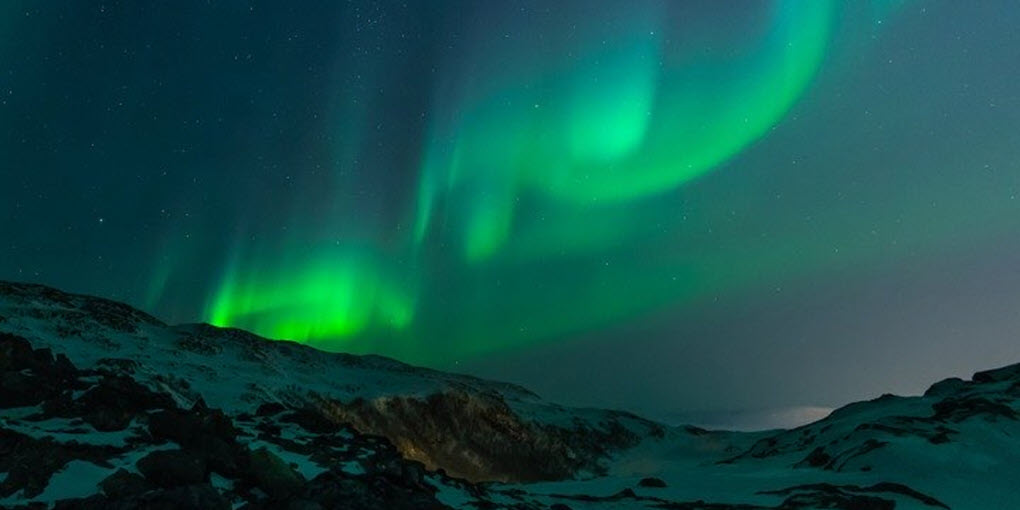 In 1944, a very significant conference was held at the world-famous Bretton Woods Hotel at the base of Mt Washington. It was a fitting location. Under the Bretton Woods agreement, countries promised that their central banks would maintain fixed exchange rates between their currencies and the dollar. 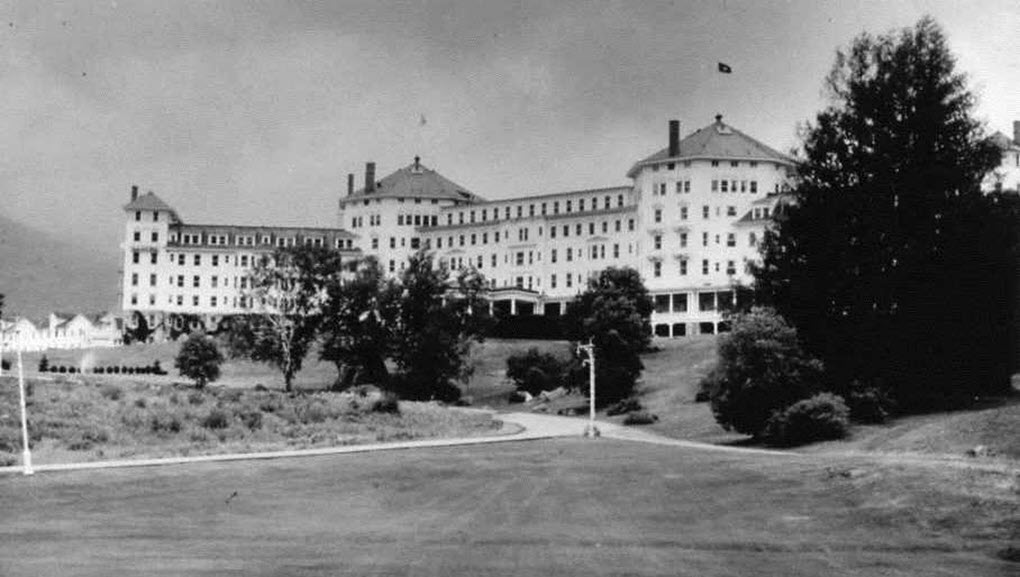 The purpose of the Bretton Woods meeting was to set up a new system of rules, regulations, and procedures for the major economies of the world to ensure their economic stability. To do this, Bretton Woods established The International Monetary Fund (IMF) and the World Bank.

Read More at the World Bank

The world’s first mountain cog railway was the Mount Washington Cog Railway. It carried its first fare-paying passengers in 1868. The track was completed to reach the summit of Mount Washington in 1869. 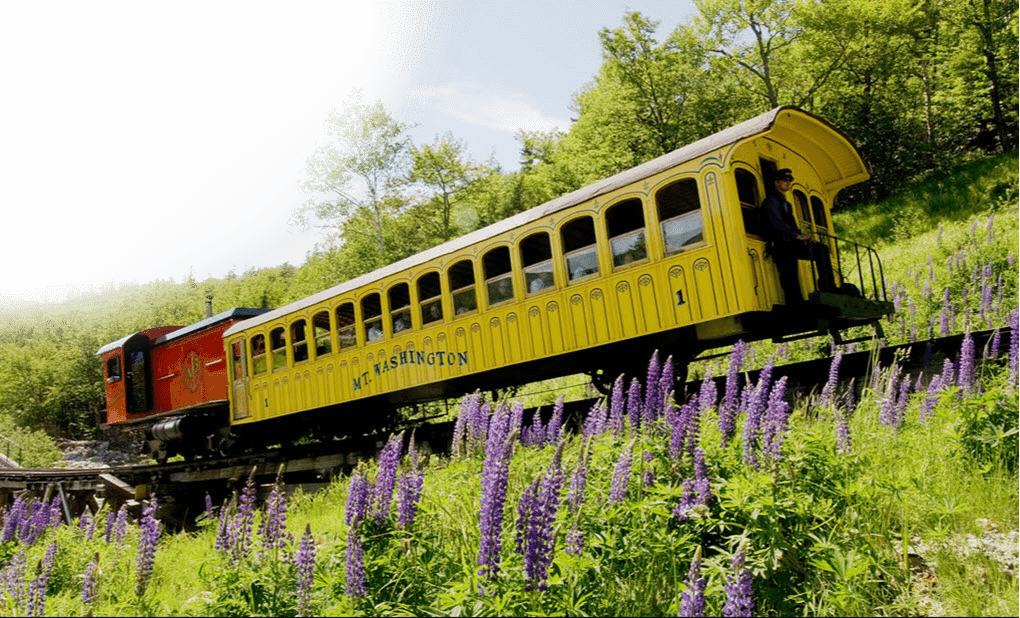